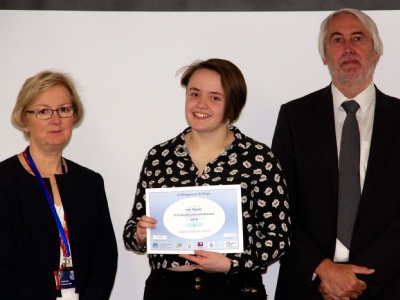 We celebrated the achievements of our Year 13 students last week in a very special seminar.

It was a memorable morning as we recognised and celebrated the achievements of the Class of 2016.  The full list of awardees can be found on the Parent Portal (see announcement on home page) and photographs of the event will be displayed in the Sixth Form Centre and on the website.

Collingwood staff wish all students the very best of luck in their final exams and for the future.