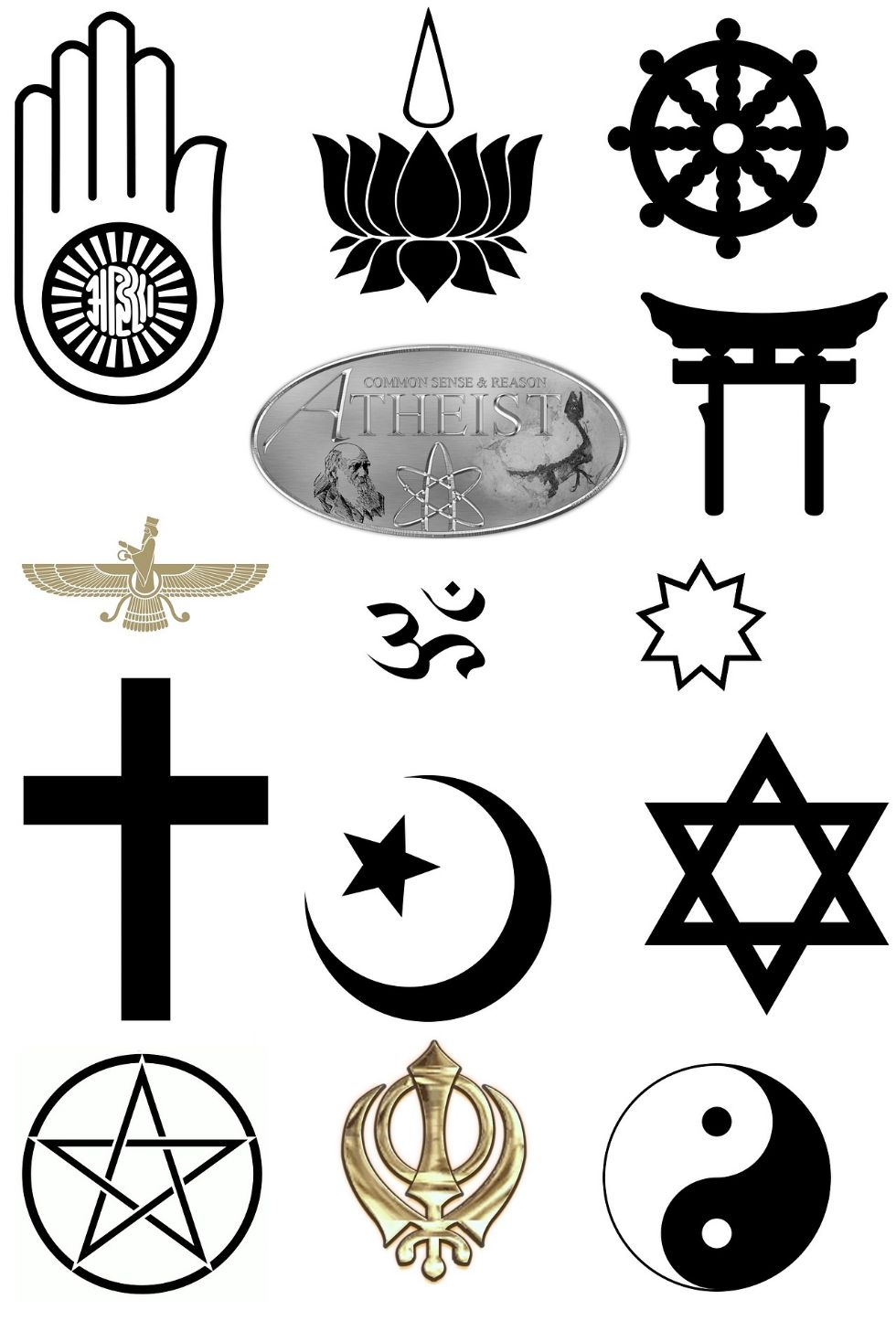 “All Collingwood students should leave the College having seriously considered their own opinions and beliefs in the light of those held by other people, and have considered their place in a wider cultural world.  All students should have a developing sense of their own spirituality and cultural awareness, and have the ability and enthusiasm to develop these outside of the College.”

PRC (previously known as RS) aims to develop the students’ understanding of their place in a wider cultural world, and to consider their own personal responses to questions of identity and purpose.

In Key Stage 3 (Years 7 and 8) students explore issues surrounding the six most popular religions in the UK, as well as non-religious positions such as Humanism, and are encouraged to make comparison with their own lives.  They will consider issues such as the existence of different belief systems, the nature of moral belief and the relationship between Science and Religion.  There is a focus on the development of personal understanding and critical thinking skills.

In Key Stage 4 (Years 9 and 10) students study for a Short Course GCSE (examining board - AQA) which focusses on the study of two religions (Christianity and Buddhism) as well as religious and non-religious attitudes concerning a range of ethical issues including war and peace, crime and punishment and the conflict between scientific and religious views.