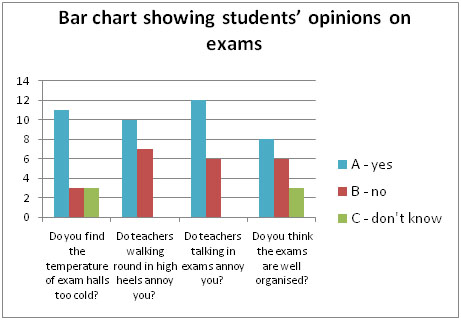 With the iPad 2 making roads in America already and the UK launch just around the corner we are aiming to explore the pros and cons of the new iPad and deciding if it is really worth the hefty price tag. We are going to consider this leap in technology not just from the adults’ viewpoints but also the viewpoints of young people today.

The new features of the iPad 2 are far from mind blowing, it seems that it is almost a crowd pleaser to keep people interested and money flowing into the company while the finishing touches are added to the iPad 3 which is set to be released in September. A few people have described it as an iPad 1.5, a halfway house for Apple to rest in while they invent new technology. The new features include sleek new design, smudge resistant screen, better battery life, facetime and weighs 80g less that the first iPad (680g, around as much as a real apple which may not be deliberate but is fairly ironic). However the only real change that shocked us in any way was the fact that Apple have made the new iPad cheaper than its predecessor.

But what does the public think about the new gadget? Is it worth it, or is it just a waste of time? We have interviewed fellow students and teachers, and mixed reviews came back to us... 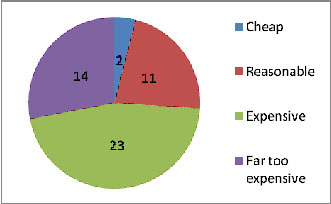 When we asked them if they liked iPads in the first place, most people said yes. Some said they were ‘cool and useful’, but too expensive, and several said they were too big and bulky to be practical. The next question we put to them was what they would use one for. Many people said they would use it for gaming and social networking. ‘Angry Birds’ was a particular favourite amongst both staff and students. The last question put to them was whether they thought it was overall a good idea. Many said ‘no’ because it carried such a hefty price tag and was still too bulky. But some young people admired the advancement in technology, although this view wasn’t recuperated by the staff. This highlights the fact that young people are more in awe of new technology than adults are in this day and age.  We also conducted a survey and asked all ages for their opinions on the new technology; the results were quite shocking as seen in the graphs. 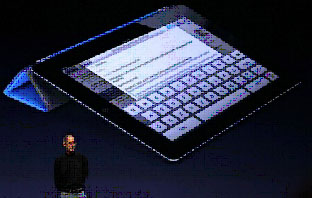 We think, as writers, that the iPad 2 technology is pretty stunning, but the difference between the original iPad and the new version is not enough to consider an upgrade. In our opinion it would be better to await the release of the iPad 3 later in the year. This answers the big question is the iPad 2 a help or a hindrance? Our answer – hindrance; unless you have money to waste, hold on to your cash until the iPad 3 hits the shelves.

By Esme, Rhiannon, Jenny and Jessica